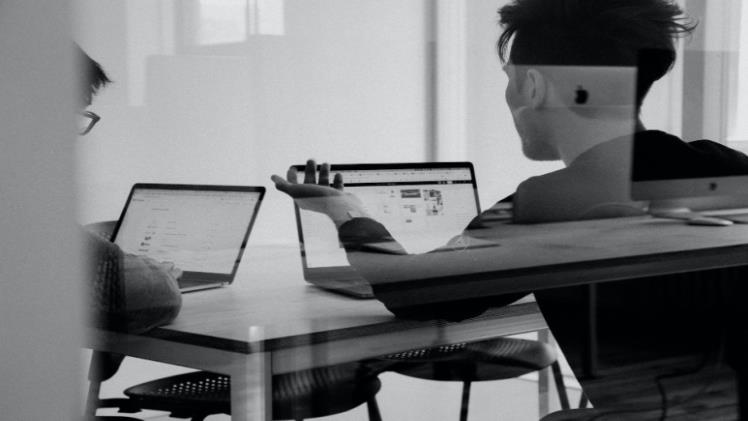 Getting a chance to invest in early-stage Blockchain companies was always a goal of Yida Gao. When he conceived of and launched Shima Capital in 2021, he became the managing general partner and felt like it was the perfect time to jump right in.

How did Yida get to this point? After spending some time at top universities and working very challenging jobs, it’s all led to following a passion and helping those looking to take their business to the next level.

For Yida Gao, everything started when he headed to MIT as an undergrad student looking to learn about finance, cryptocurrency, technology, and more.

After graduation, he held several jobs that allowed him to gain experience in traditional and nontraditional financial industries.

From a traditional standpoint, he worked at the M&A Group at Morgan Stanley. He worked on over $15 billion in deals while there, all while under the group name.

Once he realized he wanted to go the cryptocurrency way, he began working on some smaller projects before building bigger and bigger. Now, venture capital may be new, but they have already turned itself into a significant player.

Falling in Love with Cryptocurrency 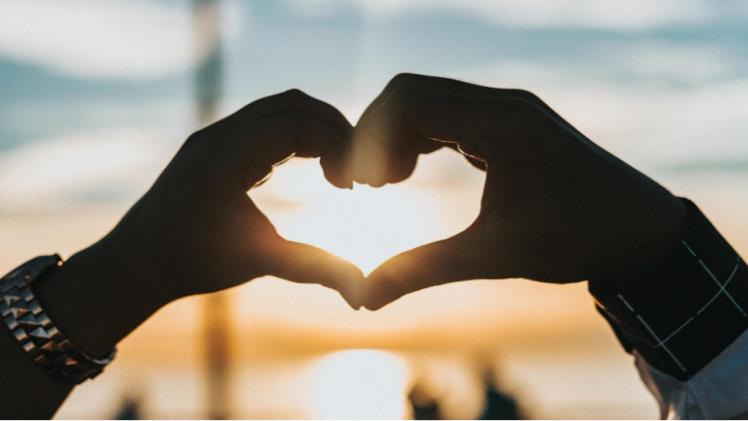 A lot falls under that umbrella when talking about cryptocurrency, blockchain technology, and so much more. Yida has a passion for everything from DeFi to NFTs. Whatever type of companies fall under that umbrella, Yida and Shima Capital are interested in discussing the potential investment business.

A lot of the appeal of cryptocurrency comes with the unknown. There will be plenty of opportunities for innovative, creative business minds to find much success in developing ideas. Funding is also a big part of that, as many can’t get an idea off the ground without a little bit of assistance.

The only way a cryptocurrency venture firm can genuinely find success is if it’s helping in every facet of growing a business. That comes from financial assistance, guidance, top-notch resources, and more.

Yida Gao always realized that he one day wanted to start his own venture capital firm focusing on cryptocurrency. It made sense for him to dictate some of the moves he couldn’t make when working under another name.

He just didn’t know when he would be able to do it. That all came together in 2021, even with an underperforming market at the time.

One reason why Yida never worried about an underperforming market comes down to investing so early in the process. He’s hoping that a lot of these investments come through and find success down the road. As long as he has long-term faith in cryptocurrency, that shouldn’t be an issue.

Launching a venture capital firm will only be great if investors are on board and ready to help. Maybe his most recognizable name that’s part of the investment team is Gal Gadot.

The actress isn’t incredibly well-versed in cryptocurrency, but she and her husband, producing partner Jaron Varsano, both found trust in Yida Gao and what he’s putting together.

Other significant players in the industry have started to invest as well. With a successful round of funding, there is a chance to bring in more and more money as time goes on. Projects in the industry will only grow with so much money to make.

Some other investors include Dragonfly Capital, Bill Ackman, Andrew Yang, and many others. Getting in early on has allowed them to grow in a way that they feel comfortable.

It’s been a tough last year or so for anyone involved in cryptocurrency. Nearly all coins and tokens, including the major ones, have fallen considerably, and some have lost long-term optimism along the way.

While launching a venture capital firm specializing in cryptocurrency during this can be viewed as a considerable risk, Yida Gao and Shima Capital have handled the bear market well.

During a bear market in cryptocurrency, it is essential to remember that all markets have periods of highs and lows. It can be tempting to panic and make rash decisions, but staying level-headed and strategic with an approach is essential.

Assessing a portfolio and determining if any holdings should be sold or redistributed is a great start. Consider the long-term potential of each investment and make decisions based on individual risk tolerance and financial goals. Yida’s startup investments help him avoid negative short-term thoughts.

Keeping up with education and following trends helps out a lot. Yida Gao and his team are constantly examining market trends. Staying informed can help people make more informed investment decisions and spot opportunities in the market.

Even the brightest minds in the cryptocurrency industry can’t accurately predict if there will be any type of downfall with cryptocurrency. Yida’s dedication to learning as much as possible about crypto, Web3, blockchain, and every other related field has helped a ton.

The average person still needs to learn more about cryptocurrency and why it fluctuates in value the way it does. Yida Gao believes that investing in the right companies builds a stronger foundation that will only increase the value of top coins moving forward.

Shima Capital always strives to bring in new investors to increase their help for future startups.

With just a year in the books, there is a chance for ample growth, with Yida Gao leading the charge. Growing smartly, the venture capital firm has high expectations moving forward.

How Do Safe Harbor Plans Work?

John - November 18, 2022 0
All across the world, universities and colleges are working hard to meet the needs of their students by providing cutting-edge pedagogical programmes and leading-edge...