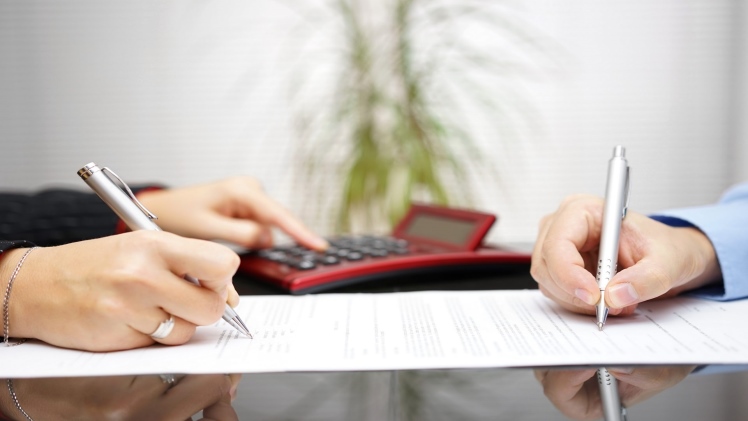 Sometimes, gag orders are included in separation agreements for legal purposes; however, they have also been used by high-profile individuals to cover up abuses. If you think your right to freedom of speech has been violated during a separation agreement, do not hesitate to contact a reliable divorce law firm in Arizona.

What is a Gag Order

A gag order is a court order that prohibits those involved in a legal case from disclosing any information relating to the case. There are several reasons why a judge may implement a gag order, but the primary reason is to ensure the safety of those involved in the case and also to ensure that all parties receive fair and just treatment by holding them to the same standard under the law. In most cases, judges use gag orders to prevent one party from being favored over the other. Although the intentions of a gag order are good, the aim is not always achieved.

When Does a Judge Issue Gag Orders

Usually, judges only issue gag orders in very sensitive legal cases or cases that involve prominent and high-profile individuals. When sensitive information about certain individuals get to the public, it’s likely to cause public outrage and spark different opinion and ideas from the media. This may affect the ability of the judge or jury to decide objectively on the case.

The judge reserves the exclusive right to issue a gag order, although sometimes the parties involved may request one if they want some confidentiality.

Oftentimes in marital relationships, couples may hit a rock and choose not to continue with the marriage. While they may not be ready for a divorce yet, they can choose to stay apart until they decide on the next step to take.

A separation agreement is a legal document between couples that states their right and obligation to each other while they are separated. It often includes an agreement on how assets and responsibilities would be divided between each party. In the long run, some couples may decide to reconcile, while others may choose to settle for a divorce.

Couples may choose to divorce for several reasons, such as irreconcilable differences, adultery, physical or verbal abuse, sexual abuse, child abuse, harassment, or neglect from one party. When one party chooses to leave a marriage due to abuse, the other party often tries to prevent them from speaking up in order to protect their public image and also escape the legal consequences of abuse. In such cases, separation agreements that include gag orders should not be enforced by family law courts.

Abuse allegations can be sensitive. Should they be true, the abuser stands the chance of facing legal consequences; if they are false, the image and societal reputation of the accused would have been tarnished over a false accusation. Regardless, abuse allegations should be properly investigated so that both parties would receive fair treatment. It is not uncommon to see abusers who try to take advantage of their victim’s condition by settling them with money in exchange for them agreeing to a gag order. Whether in a separation agreement or any other settlement agreement case, when there is an allegation of abuse, there could be some elements of truth to it. Also, gag orders should not be enforced in cases of clear abuse, or it may have a long-lasting effect on the victims.

When involved in a legal case, the constitution gives everyone a right to a fair trial. At the same time, the constitution also gives everyone a right to freedom of speech. As a result, the issue of gag orders is controversial and widely debated. People often wonder if gag orders are a violation of the first amendment or if they are simply a way to censor the press. While there is no standard to determine the fairness of a gag order, the following should be considered.

A gag order may be necessary in some instances, but if you feel like it’s a violation of your right or it hinders you from getting fair treatment, especially in cases of abuse, speak to an attorney about it.

6 Things to Know About Workers Comp in Oregon

What Are the Benefits of The Tax Structure in Texas?